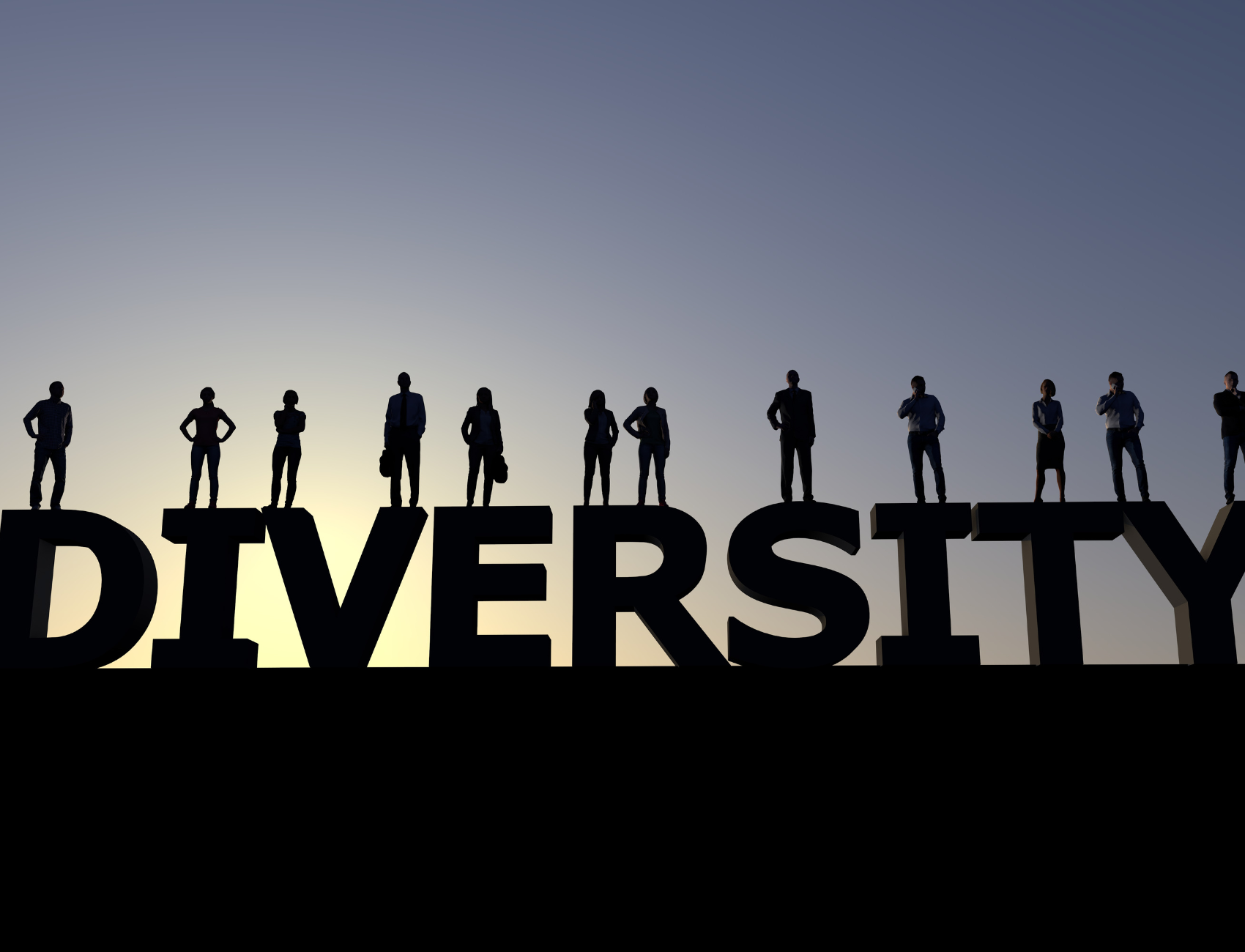 The Diversity Visa Program, also known as the DV Lottery, is a program that was mandated by Congress and allows up to 55,000 individuals from countries that have historically been underrepresented in terms of migration to the United States of America to qualify each year for immigrant visas, which are also referred to as Green Cards.

The program is known as the “Green Card Lottery” or the “DV lottery” because the winners are selected through a random drawing from among the 10–12 million persons that enter the lottery each year from all over the world.

The United States of America takes great pride in its status as a nation founded by immigrants. However, people from some countries are migrating to the United States at a rate that is far higher than that of those from other nations. For instance, the number of people immigrating from Mexico, China, and the Philippines alone is significantly more than the total number of people immigrating from the majority of the other nations combined. The laws of the United States regulate immigration from certain parts of the world in order to ensure that the population continues to contain a diverse range of individuals. 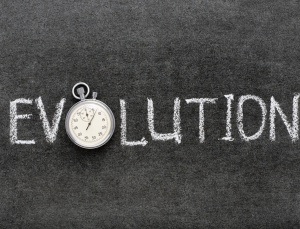 Evolution of the DV Program

In the 1940s, the famous immigrant visa was initially established as the “Alien Registration Receipt Card.” The first of these IDs the size of a credit card included green lettering and a greenish photograph. Consequently, the term “Green Card” was coined and rapidly used. In the interim, the Green Card has undergone multiple color changes. In the past, it was even pink, but since 1999 it has been a pale green color. With a Green Card, more than 10 million foreigners currently reside in the United States.

Since 1994, the DV program has been implemented multiple times in February, November, and October. In 2000, the responsible institution changed. The originally designated National Visa Center in Portsmouth had to transfer processing responsibilities to the Kentucky Consular Center, which is now responsible for receiving and evaluating applications.

Earlier, it was still feasible to submit multiple DV lottery applications per person. This resulted in a few individuals applying hundreds of times for a Green Card and better their chance of acquiring one. The results were a completely overburdened institution and distribution inequities, as the influential were able to submit more applications. Since then, each individual is limited to submitting a single application each year and must have faith in Fortuna. 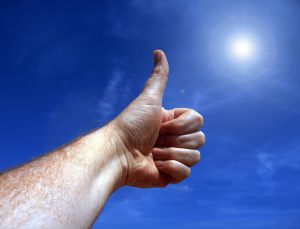 The Diversity Visa Lottery is open for submissions from virtually all eligible individuals. However, there are only two prerequisites that need to be met in order to be eligible for a Green Card in the United States: 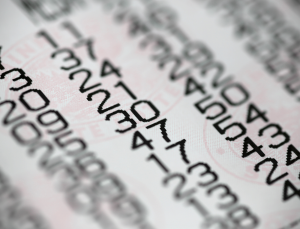 How to apply for the DV Lottery?

On the website of the United States Department of State, anyone who meets the requirements can register to take part in the annual Diversity Visa Lottery, which does not cost them anything and is open to anybody who meets those requirements. On the other hand, a significant number of people are unaware of this fact: in each and every lottery, up to forty percent of all applicants are eliminated from consideration due to mistakes they made in their paperwork regarding the deadline or other requirements.

The admission or rejection of applications for the Diversity Visa Lottery is accomplished through a computerised method; however, participants are not informed about the outcome of the lottery. It will not be disclosed to the applicant whether or not their application was successful in being entered into the lottery. 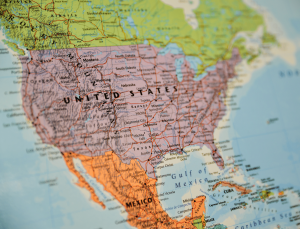 To participate in the Diversity Visa Lottery, sometimes known as the “green card lottery,” all that’s required is to fill out a short form online, and there is no fee associated with doing so. You have the opportunity to enter the lottery from the beginning of October until the beginning of November each and every year. The winners of the competition have their names chosen at random by a computer, and they and their immediate relatives are awarded green cards.